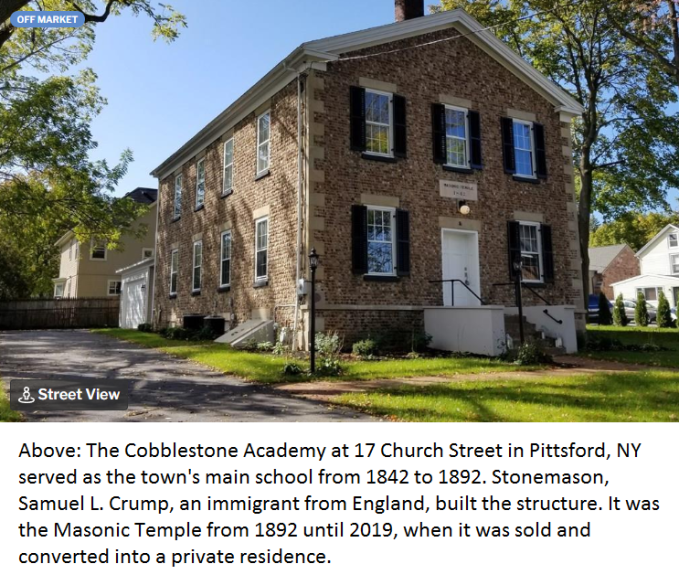 In 2021, Pope Francis’ launched a two-year, church-wide synod on synodality. The idea was to involve the laity in discussions regarding the future path of the RCC. I imagine Francis was fishing for consensus/support regarding future progressive reforms, although not as radical as the German Catholic church’s Der Synodale Weg. Up to this point, the initiative has largely been met with indifference, so Francis is extending it to 2024. There’s no genuine Gospel in sight with any of these initiatives.

In response to a 2019 Pew Survey, which revealed that only 31% of U.S. Catholics believe that the eucharist bread and wine are transformed into the actual body and blood of Christ, the U.S. Catholic bishops initiated a two-year, nationwide “eucharistic revival” in order to foster proper worship of the “blessed sacrament” Jesus wafer. The revival kicked off on June 19, 2022 (the feast of Corpus Christi – the body of Christ) and will end with a National Eucharistic Congress in Lucas Oil Stadium in downtown Indianapolis in July of 2024. The eucharistic revival guidebook used by parish leaders speaks about “enkindling a living relationship with Jesus Christ in the Eucharist.” Because of RC-ism’s grievous misinterpretation of John 6, Catholics are attempting to have a “relationship” with a bread wafer instead of trusting in Jesus Christ as Savior by faith alone.

Saint worship is not what it used to be compared to when I was a Roman Catholic parochial school student growing up in the 1960s, but there are still pockets of ardent devotion wherein conservative Catholics take their “patron saint” business very seriously. Catholic patron saints have a direct correlation to the pantheon of patron gods of pagan Rome. See my relevant post here.

Some evangelicals are enamoured with the showy intellect and dry wit of British-Catholic writer, G.K. Chesterton (1874-1936). However, not only did Chesterton espouse his church’s false gospel of salvation by sacramental grace and merit, he was also an anti-Semitic British falangist. This ecumenical apologist attempts to make G.K. Chesterton’s anti-Semitism palatable, but even saint-making pope Francis knows Chesterton is uncanonizable.

It’s amazing how some conservative Catholics are whipped into a frenzy in the debate over whether priests face the altar (ad orientem) or the congregation (versus populum) during mass. The Second Vatican Council decreed that priests switch their posture from ad orientem to versus populum and conservatives have been wringing their hands ever since. Priests and sacrificial altars were done away with by Jesus Christ and His once-for-all-time sacrifice on Calvary.

Society is descending into the deep, dark depths with public school boards sanctioning “family-friendly” drag queen shows for young students. Watch one mother’s righteous indignation here. The Gospel and “social morality” aren’t the same thing, but this is an indication of how bad things are getting.