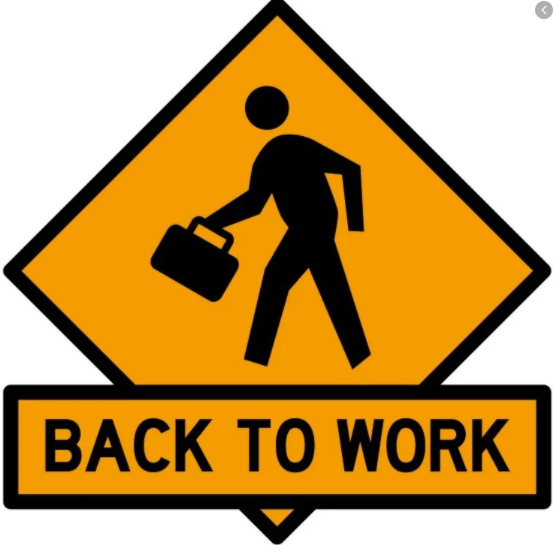 Some of you are aware that I was unemployed for a very long stretch. Today, I have a good news update!

After working at Eastman Kodak and one of it’s offshoots, Kodak Alaris, for a total of 43 years, I was laid-off in September 2019. I had just turned sixty-three and was not in a position to retire outright. See my post about that event, here. Around the same time, my wife was forced to leave her job for medical reasons and go on short-term disability.

Kodak Alaris provided a three-month severance package, including three months of free “career transition” training, which I took advantage of. I learned how to search and apply for jobs using all of the latest tools and resources and began seeking employment in earnest. The economic picture here in Western New York is bleak, to say the least, but I applied to many jobs (eventually 130 total) and had several phone and in-person interviews, but no offers. There’s no doubt that my age was a huge liability. When the severance ran out, I applied for unemployment benefits. Then COVID-19 hit in March 2020 and millions joined me in the virtual unemployment line. New job postings slowed down significantly because of the pandemic. I kept applying, but began to resign myself to the fact that I probably wouldn’t work again. Thankfully, unemployment benefits were extended several times because of C-19 and my wife was also eventually granted long-term disability. We were able to pay our bills without dipping into our retirement savings.

Then, in early-December 2020, a recruiter from Company H reached out to me via email asking if I would be interested in a particular position. I had previously interviewed with Company H for a similar position, but I was rejected and I did not wish to go through their wringer again, so I ignored the email. Yes I did! But the recruiter, bless her, was persistent. She subsequently called me on the phone and I relented and went through another series of interviews with multiple H managers.

Incredibly, Company H offered me the job in mid-December! I accepted and was then kept busy going through the pre-employment hoops and finally reported to work for the first time this past Saturday. My schedule is Friday thru Sunday, 6 a.m. to 6:30 p.m. That’s certainly not an “ideal” schedule, but I’m so grateful to have a job. H is a very good company, probably the best of the two or three top-tier manufacturers remaining in Rochester. Thank you, God!

Much thanks to all my friends here at WordPress who prayed for me during my unemployment. I’m very conscious that millions upon millions of workers have lost their jobs as a result of C-19 and are facing serious financial challenges (not to mention the 374,000 C-19 related deaths in the U.S. alone).

One of the blessings of unemployment was being able to devote time to blogging. With my new job, I definitely won’t have as much time, especially Friday thru Sunday, so I anticipate posting a bit less frequently.