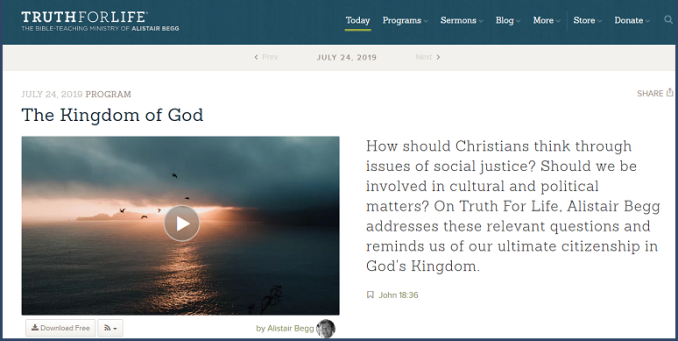 After my wife and I accepted Jesus Christ as our Savior in 1983, we began attending at our first Gospel-preaching church and remained there for eight years. The church had a lot of good points, but also some regrettable ones. The church patterned itself after Jerry Falwell’s brand of fundamentalism and mimicked Falwell’s penchant for mixing Christianity with politics and nationalism from the pulpit. This and several other factors grated on us until we finally had to leave.

The universal church of all believers (and also faux institutional (c)hristianity) has been trying to define its proper relationship with the state for close to two millennia and has largely erred on the side of close collaboration. Roman Catholicism set the trend by adopting the Roman imperial model, the Reformers continued it to a degree, and the Puritans imported it to the New World with America being cast in the role of the New Israel.

In the 70s, 80s, and 90s, Falwell and friends enlisted evangelical churches in the culture battles against advancing secularism and the war continues. The fallout? The church put the Gospel on the back burner and forged coalitions with political conservatives of various non-Christian traditions. More fallout? Growing ecumenism at the expense of the Gospel.

I’ve heard and read many presentations on the proper relationship between the church and the state, but the 25-minute sermon below, from evangelical pastor, Alistair Begg, might be the finest I’ve ever heard on the topic.

22 thoughts on “Alistair Begg – The Kingdom of God vs. the kingdoms of this world”